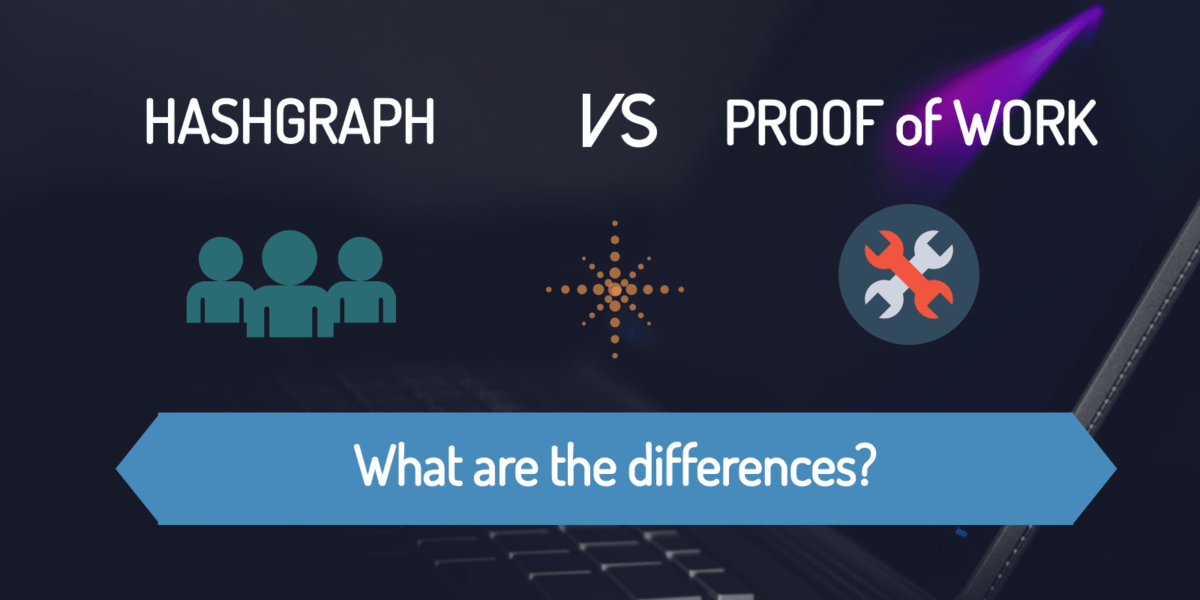 Yes… We can achieve distributed consensus in another way that is now informally known as the ‘gossip about gossip’ algorithm! The hashgraph consensus.

It is hard enough to talk about blockchain technology, and because we have to depart from it in this article, I will refer to it severally as we engage on a technology that promises much more than blockchain… and using gossip, no less!

What is a distributed consensus mechanism?

Simply put, a distributed consensus system is a set of rules followed by members that allow them to trade an asset, and agree on a particular sequence of transactions that trade that asset, without necessarily trusting any central entity.

Also, they don’t have to trust each other to determine that sequence, but rather follow strict rules that make this consensus possible.

The hits and misses of Blockchain technology

The genius going with the pseudonym of Satoshi Nakamoto gave us the blockchain technology. With it, we were able to have the first glimpse of distributed consensus.

And though he conceived bitcoin to be just a digital cash transfer system, there was the emergence of many technologies that depended on what the blockchain promised;

Bitcoin continues to be a runaway success, and a viable alternative to the gold standard regarding storage of value, even as it rides its volatile rollercoaster to record dizzying value-heights.

So why want to change… or improve?

When Satoshi created the cryptographic algorithm that he thought was going to liberate wealth creation and disbursement cheaply, he also, inadvertently or not, saddled us with several crypto-curses;

The wondrous innovation known as the Hashgraph is revolutionary and refreshing in light of what it brings. It effectively departs from the troubles of the blockchain without batting an eyelid. It addresses most of the challenges of blockchain technology.

But How? You may ask. So let us answer you using its two main features;

In hashgraph, the by-line is that each computer is communicating with any other computer and telling them what they don’t already know. And this information is structured like this;

“Hey Jane, I have just done transaction (a), and by the way, Bob, who was the last one to talk to me, has told me that he very recently transaction (b)!”

Now, the import of it here is that each computer could be adding a transaction to the network, and confirming the recent gossip of another one.

Just like binary fission in biology, the confirmations will very quickly explode inside the network, and everyone has an immediate large graphical data they can work with. They all know the true progression of transactions, and they don’t need to ask each other what the consensus is!

Now, this is huge!

There is no way you can be sure that all nodes in a proof-of-work blockchain know the transaction you want to honor, and agree that it is the ‘single truth.‘

In hashgraph technology, you know all the transactions, and you know the consensus without receiving anyone’s vote;

because it is possible to mathematically calculate exactly how anyone else would have voted if they were ‘good’ voters.

This phenomenon is made possible because you know the order of transactions from your graphical computation. So no voting is sent on the network, and the hashgraph achieves what is known as asynchronous Byzantine Fault Tolerance (aBFT) efficiently, safely, cheaply and extremely quickly.

aBFT is the ability of a distributed network to allow for less than 1/3 of its nodes to be ‘rogue’ nodes but still achieve consensus through mathematical probability.

Protection against Sybil attacks, in which many fake identities are maliciously placed in the network to disrupt normal transactional balance, is achieved by weighting some nodes using any rules deemed necessary.

These could include token ownership, transaction history or risk value, or a combination thereof.

How is computer memory efficiency achieved?

Each of the two possible digital identities you may gossip to another random computer can be compressed to less than a byte, and you have achieved a confirmation and a transaction generation all in one, without the need of mining or use of leader based systems.

By allowing aBFT, the hashgraph is secure and unbelievable processing speeds can be achieved while at the same time eliminating computational wastage and possible threats DDOS and Sybil Attacks.

To decide quickly the fair sequence of events, the hashgraph will provide several popular events that are held to be true soon after they happen by a majority of network members. These will be designated as famous witnesses, and they will help to determine fairly quickly the order of events, assisting in a very rapid consensus as time goes by, and therefore operate much like the support system or the skeleton of the gossiped hashgraph.

An interesting mathematical balancing happens when two nodes can accurately come to an agreement about how a third would have voted if it was a ‘good’ node.

That is, Can Jane and Bob calculate what Carol’s vote would have been, separately, and come up with the same answer? If so, then it is said they can strongly see Carol, and they no longer need a confirmation from Carol about her vote.

This technology is very nascent, and the blockchain enthusiasts are still scratching their collective heads about how it will scale. Some may even try to frustrate the popularity of the hashgraph if they fully understand its disruptive potential.

Leemon Baird feels that it need not replace blockchain technology, but he is bullish about its place in the future of distributed ledgers technology (DLT).

However, Hashgraph is patented and therefore not open-source. The developers cite the need to consult their community before they avail the technology to others.

As you can tell, the jury is still out on the scalability of hashgraph as an alternative DLT. By introducing virtual voting, distributed fairness, gossip about gossip and the famous witness model, the hashgraph is boasting a capability of confirming more than 300,000 transactions per second!

Furthermore, Swirlds Inc. has secured their initial funding request of $3 million without even creating a currency, and are being pilot tested by large banks and a host of other entities.

Could it be worth a look? Do you think it will make blockchain technology seem like stone age? Read a conversation between Leemon Baird and Demetris Kofinas of Hidden Forces to judge for yourself before the next big thing after bitcoin passes you by!